John has more than 25 years of experience in mining and geotechnical engineering. His specialties include:

As the Director and Principal Engineer of MineGeoTech (MGT), what brought you to establish your own mining consultancy?

Went to the University of Queensland with the idea of studying genetic engineering after a common first year of engineering. As a 17-year-old at university several thousand kilometres away from home, it was a tough first year. After almost failing, I began to work at Mount Isa Mines as one of the several hundred vacation students they were taking on in 1989.

I was fortunate to be placed on an underground crew and had a really good time, so from that point, I continued on the mining path. Spent 5 years doing my undergrad degree and managed to get an honours degree at the end of it. The Australian 1993 unemployment rate was pushing 11%, and it took 20 interviews to get a job.

That’s how I ended up working at the Mt Leyshon open-pit mine in North Queensland for 3 years. After a graduate program, I became the drill and blasting engineer and then in charge of final wall control (including trim blasting, pre-splitting, ground support, wall monitoring and wall depressurisation), before making the move to WA. The move across was to become an underground drill and blast engineer at Big Bell Mine. 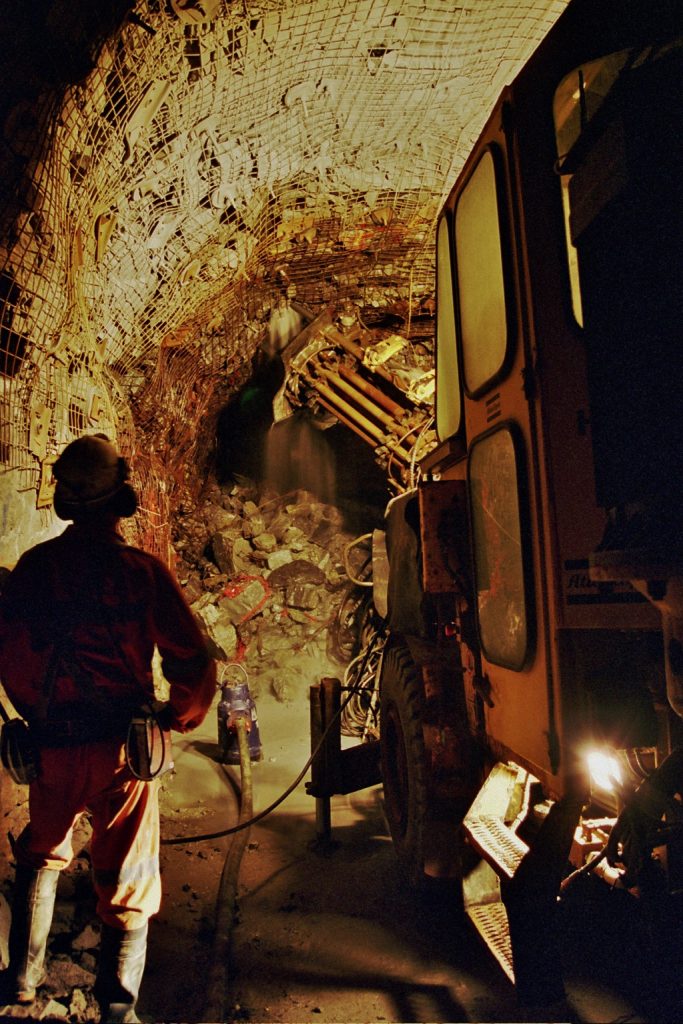 I started to pick up the geotechnical work-load in addition to the drill and blast work as there was no one doing the day to day geotechnical engineering at the time (which was fairly standard) and I knew the geotechnical consultant. In 1999/2000, the mine experienced damaging seismic activity. Challenged by this, I started the course work of my WASM Masters in Geotechnical Engineering. After 4 months off travelling and needing a thesis subject in 2002, I took a 6-month secondment to WASM to design, build and commission a dynamic testing facility for reinforcement and support systems. At the end of the six months, we couldn’t identify anyone to replace me on the project, so I kept up the progress on the testing on my days off from Big Bell.

When Big Bell shut down in 2003, I enrolled to do my PhD and did contract work at the same time to keep myself afloat; which amounted to a total of 10 years including master’s thesis on dynamic and static testing of reinforcement and support systems. I needed more site time in a range of rock masses, a change from University and to pick up on gaps in my mining knowledge, so decided to set up MineGeoTech, got it going, and carried on from there. And now we’re here!

They are all memorable for various reasons; for the good, bad, or indifferent. Sites are memorable for the people who you work with, over and above the technical work that is achieved out of it.

Our feasibility projects are interesting for learning about new environments, collecting the required data, working out the reason for any variance and coming up with robust design recommendations where the client objectives can be met.
The 10 years I did of Dynamic Testing, in particular, was interesting. But what I mainly learnt was how to collect quality and appropriate data, analyse with appropriate or new techniques, think, think and think some more, and then write it up.

What is a quote that has stuck with you?

There are a few, and they change all the time. A couple of the old ones are:

“The rock will humble you.”
“Keep the air in, water out, and rock up; and the rest will take care of itself.”

What advice would you give to inspiring mining and geotechnical engineers?

I would advise getting a range of site experience, and not to change too regularly, because it takes a while to establish your internal library and knowledge, and to see the impact of recommendations made. Do all that you can to understand the rock mass when you mine it, take your role seriously and be responsible for your actions.

Who in your Team would you want to give a shout-out to?

All of them! They all do good things. 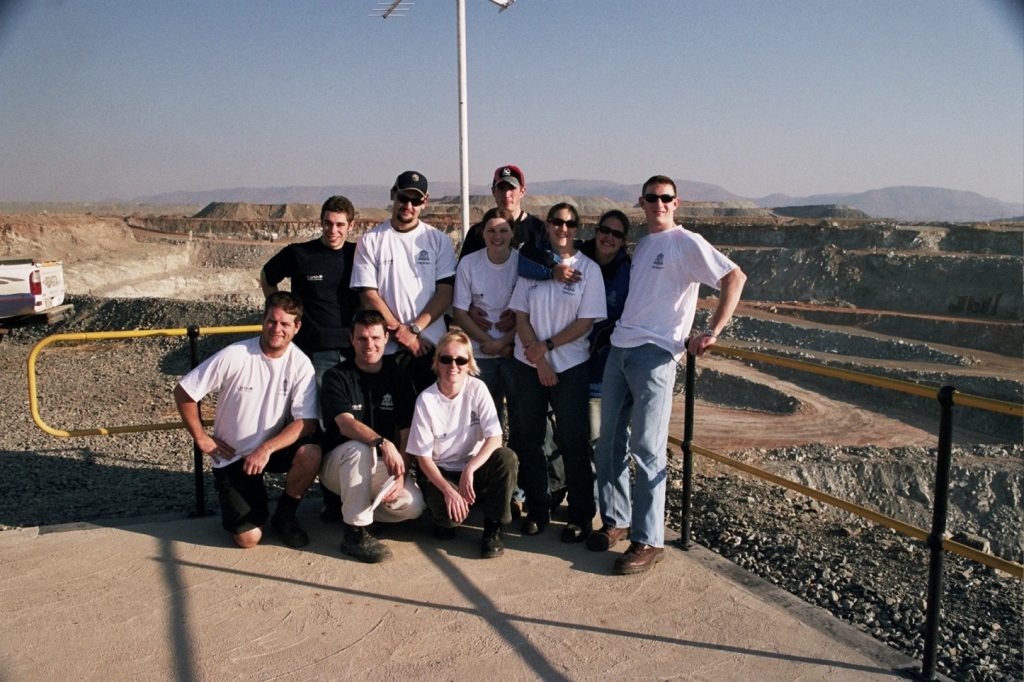 Get in touch >
Our Services >
Meet the Team >
Explore Our Projects >